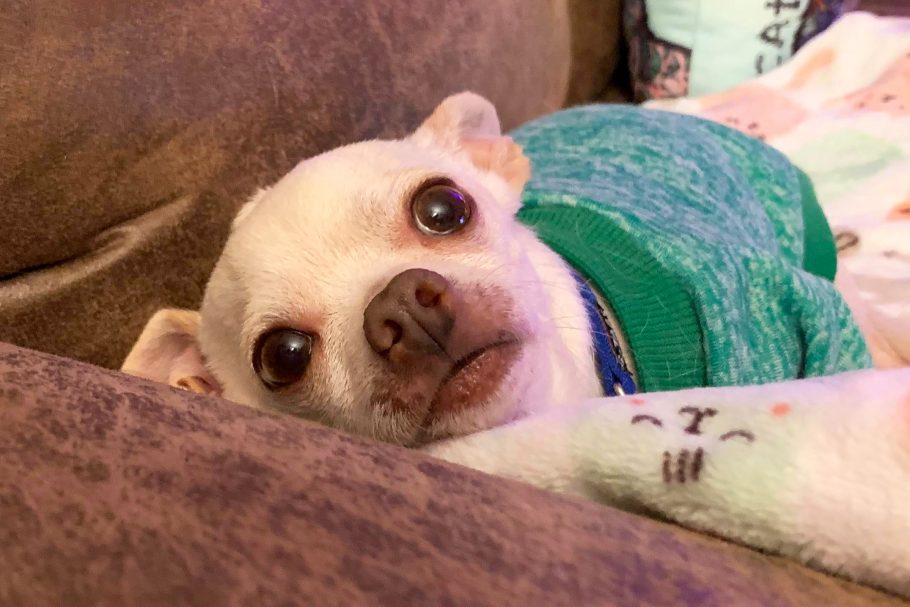 Meet Bentley, a sweet, happy three year-old Chihuahua. He was rescued in Texas, after being thrown from a car. Through a series of rescues he ended up with a rescue in Milwaukee, Wisconsin. From there he was adopted by Melissa. 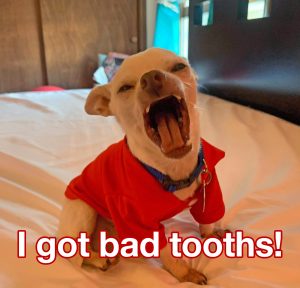 After having him for a few weeks, Melissa noticed his breath was bad, and knowing that might mean dental issues she watched him eating, and noticed he seemed to have some pain. She took him to her vet, and the diagnosis was clear. Bentley has bad tartar, and needs a teeth cleaning, but most importantly Bentley has infected gums which must be addressed with surgery. 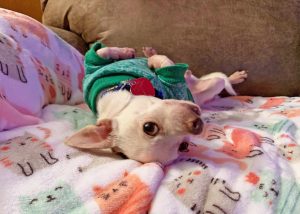 This poor boy has been through a lot. The rescue managed to track down his story, and he was owned by an elderly woman in Texas who became ill and had to go into assisted living. Bentley was left with neighbors, who apparently decided they didn’t want him, and dumped him from their car, while moving. Why can’t people just take the dog to the shelter? Incredible! 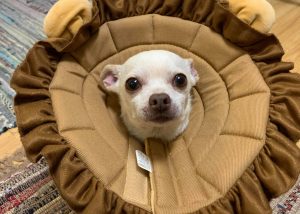 Fortunately Bentley got rescued, and the rescue organization took care of his injuries. Melissa was looking to adopt a dog. She has two cats, but she wanted a dog to give her an excuse to go on walks and get exercise. She has Lyme Disease, which causes lethargy, and was looking for motivation. She saw Bentley for adoption, with the name Bentley, and she had had a dog named Bentley before, and it just stuck with her. Long story short: She adopted Bentley!

Melissa paid $350 to adopt Bentley and $220 to her vet for his diagnosis. She is a nurse, but cannot work now due to her condition. Lyme Disease presents symptoms similar to COVID and her hospital is not allowing her to work. So with the money she’d already spent, she doesn’t have the funds for Bentley’s unexpected surgery. 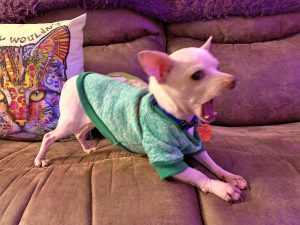 As always, all donations through Free Animal Doctor are held by us and only paid directly to the vet clinic when the surgery is performed. No donations go to the owner or other individual, ever. So please donate in confidence, your donation is for Bentley, to get his teeth and gums taken care of… can you donate to Bentley today? WOOOOF!! 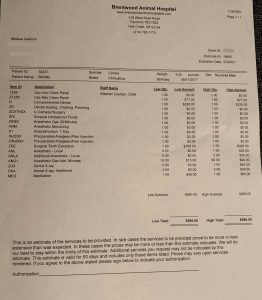 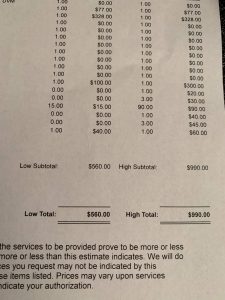 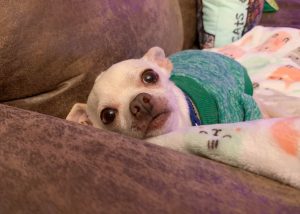