A broken arm can be saved! Let's get this little man the surgery he needs.
Ending Soon 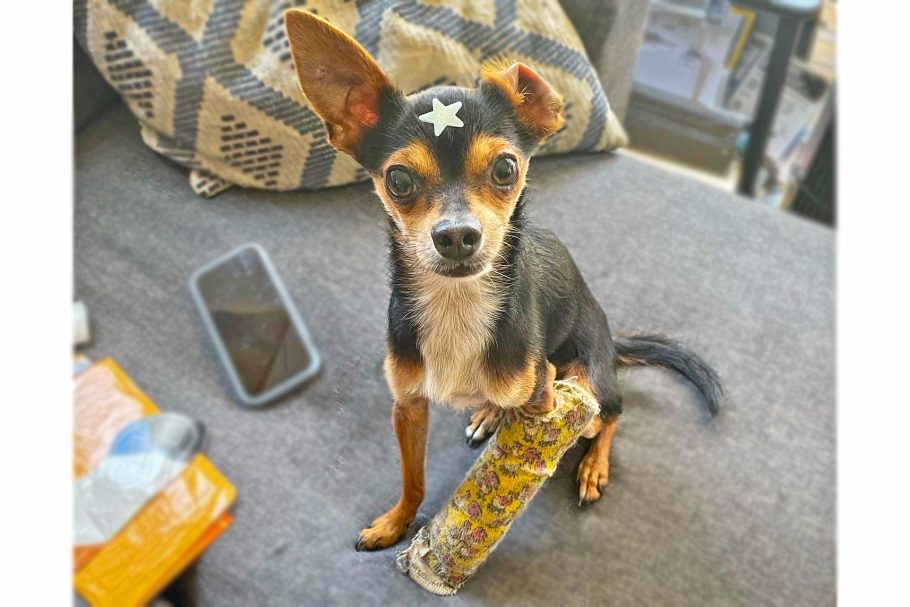 Benjie is a 2 year-old little Chihuahua who accidentally broke his arm. A friend of his owner, Lionell, was holding Benjie and he just jumped out of his arms to the floor, and snap! 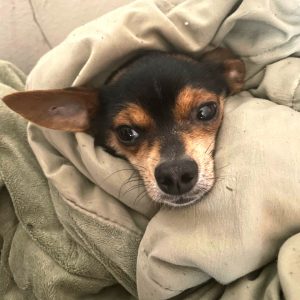 It was really bad, poor Benjie was yelping and his arm was dangling and clearly broken. Lionell took him to the emergency vet, where it took over five hours to be seen, and they suggested amputation of the arm. Then when Benjie finally did get a cast, it wasn’t done properly and later came off!

Lionell fortunately got him to Affordable Animal Hospital in Silver Lake, where he got a good cast and a second opinion: His arm can be saved, but he will need some expensive orthopedic surgery. 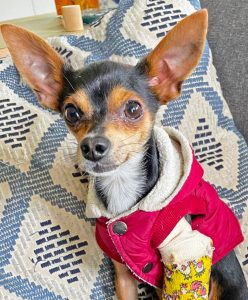 Lionell took Benjie from a cousin, who was only 15 years-old, and was neglecting care for Benjie. The poor little guy was skinny, and spending most of his time in a small cage. Lionell originally planned to find a good adopter to take in Benjie, but they became best friends and when Lionell moved to Los Angeles he decided to keep him, and has had him now for over a year.

Benjie is a happy and playful guy, but the break in his arm is too severe to heal without surgery. Lionell is a full-time student at Santa Monica College, working odd jobs and receiving financial aid. He just doesn’t have the money for this surgery, and has already spent over $1200 at the emergency vet and getting the second opinion (on credit)! 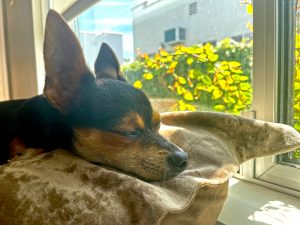 Lionell did set up a GoFundMe (see it HERE) and raised a good amount, but a lot is still needed to get Benjie fixed up! All money we raise here is paid only to the vet, and only for Benjie… and 100% of what you donate goes to the vet! It looks like about $2500 is still needed, so let’s get going: please help SHARE Benjie’s story and give him a donation if you can! 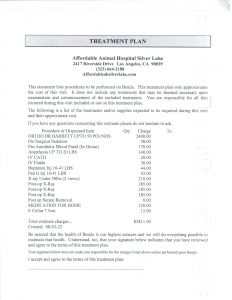