She is in pain, and medication is only a little helpful. Needs therapy twice a week urgently.
Successful 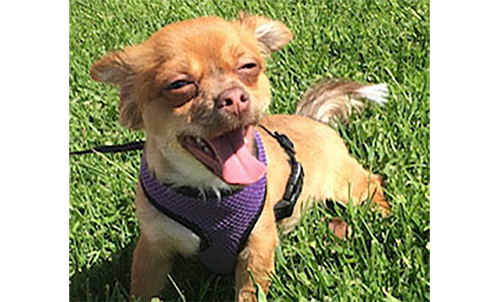 Therapy is helping, but she needs more

Twice a week is needed, owner cannot afford it

Michele has had Aries since she was a puppy. Now five years-old, earlier this year she was acting unusual, and Michele took her to the vet. The initial diagnosis was IVDD, Intervertebral disk disease, which amounts to a spinal injury. The doctor gave an estimate over $10,000 for back surgery, which was not only very expensive, but worrying. 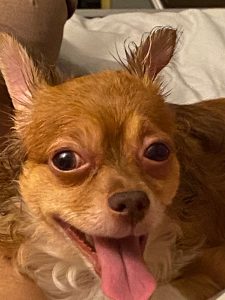 Michele contacted the Sam Simon Foundation and though they were not able to help, they recommended a physical therapist instead.

Aries went in for an initial exam, and a few visits, and has been making progress. The therapist thinks that surgery may be avoidable, and Aries can get out of pain and have a happy life, but the therapy needs to be more intense.

For example, Aries had therapy on October 20th and was going very well, but started to regress. She is scheduled to go back Friday, the 30th… but is already quivering in pain. The therapist wants her to get treatment twice a week, not once a week. 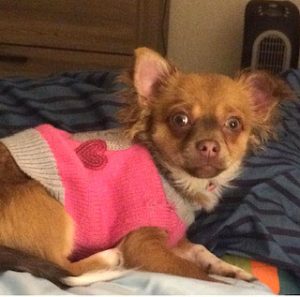 Michele is a nanny, and that work has been impacted by the COVID pandemic. In addition, her father recently passed, and she has to care for her mother who needs a care giver, limiting her ability to work. Michele is already spending more than she has on Aries, and is now getting groceries from a charity, because she is spending her money on Aries’s treatment.

Aries as a puppy:

Your donation is for Aries to get more therapy treatments, and on a steady basis. The therapist is highly rated and well recommended, California Animal Rehabilitation. Your donations are only paid directly to them.

Let’s help poor Aries get better, and out of pain today!!

Xray of Aries’s back: 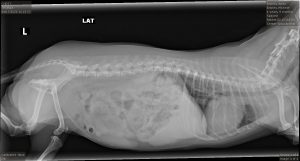 Some bills Michele has already paid: 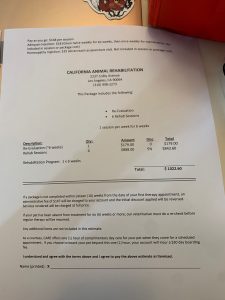 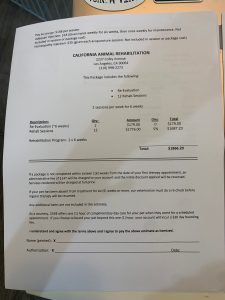 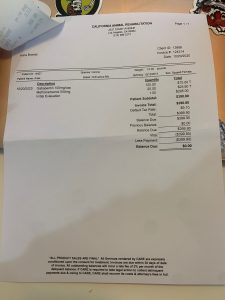